Fantastic visit to @RoehamptonUni yesterday for Year 12 to learn more about what university has to offer #NextSteps #Uni https://t.co/FejiDbHonv

3/3 trips complete! Over 120 geographers visited Whitstable to investigate the effectiveness of coastal management as part of their physical fieldwork studies 🌍🏝🐚 #geography @HarrisFedGeog https://t.co/3loWS1vjMa

Twitter WallHarris Academies
All Academies in our Federation aim to transform the lives of the students they serve by bringing about rapid improvement in examination results, personal development and aspiration.

At Harris Academy Merton we aim to provide a high quality education for each one of our students, within an environment that promotes learning and enjoyment, and develops responsible adults able to maximise their opportunities in whatever walk of life they choose after leaving school.

The Governing Body is responsible, with the Principal and Senior Leadership Team, for setting the educational direction for the Academy and the targets to be achieved over time, and then monitoring progress towards those objectives and targets.

In September 2012 OFSTED rated the Academy as ‘outstanding’ in all four categories – achievement, quality of teaching, behaviour and safety of pupils, and leadership and management. OFSTED praised the ‘tremendously positive culture of learning and very strong sense of community’ which is evident at the Academy.

We also have a thriving Sixth Form, developed in conjunction with other Academies within the Harris Federation of schools, and which OFSTED also judged to be ‘outstanding’.

The Academy has the highest expectations of its students in behaviour, discipline and hard work.

Students are offered an education which is innovative, effective and enjoyable, built around a focus on Sport and Enterprise. Our aim is to prepare them to succeed in their chosen careers, and as citizens of the society in which they will live and work.

As Governors we expect the Academy to be at the heart of the community in Merton, and that its resources and facilities are shared by as many people as possible.

We look forward with you to a bright future at Harris Academy Merton.

The Role of Governor

Within England, there are over 300,000 School/Academy Governors, who form the largest volunteer force in the country.

The members of a Governing Body work collectively to perform a strategic role and carry out key functions such as:

Finally the role of the Academy Governor is to be a source of challenge and support to the Principal as a 'critical friend'.

The Academy is a member of the Harris Federation. Ultimate responsibility for the Academy rests with the Board of Trustees of the Federation, (Federation governance details and scheme of delegation can be found here), but much of the work of the Board is delegated to the Local Governing Body (the Governors of the Academy). Some Governors are appointed by the Federation whilst others are elected by parents or guardians of students at the Academy or by staff. The details of the Governors at Harris Academy Merton are shown below: 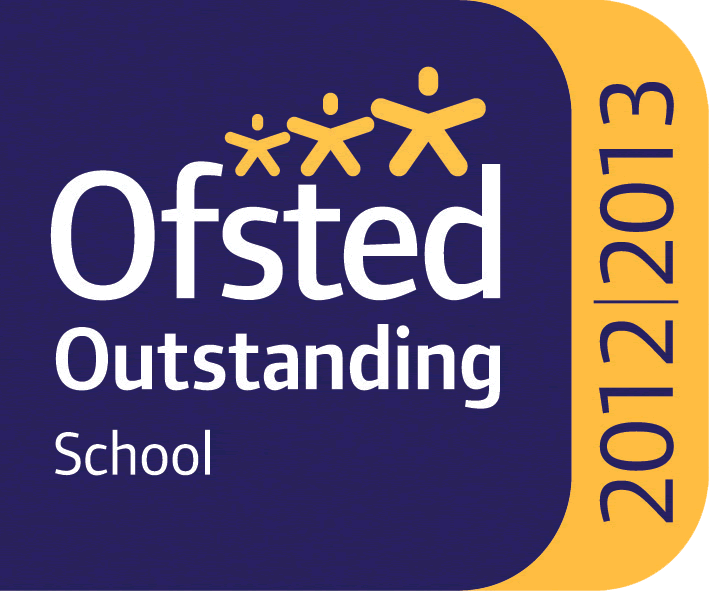